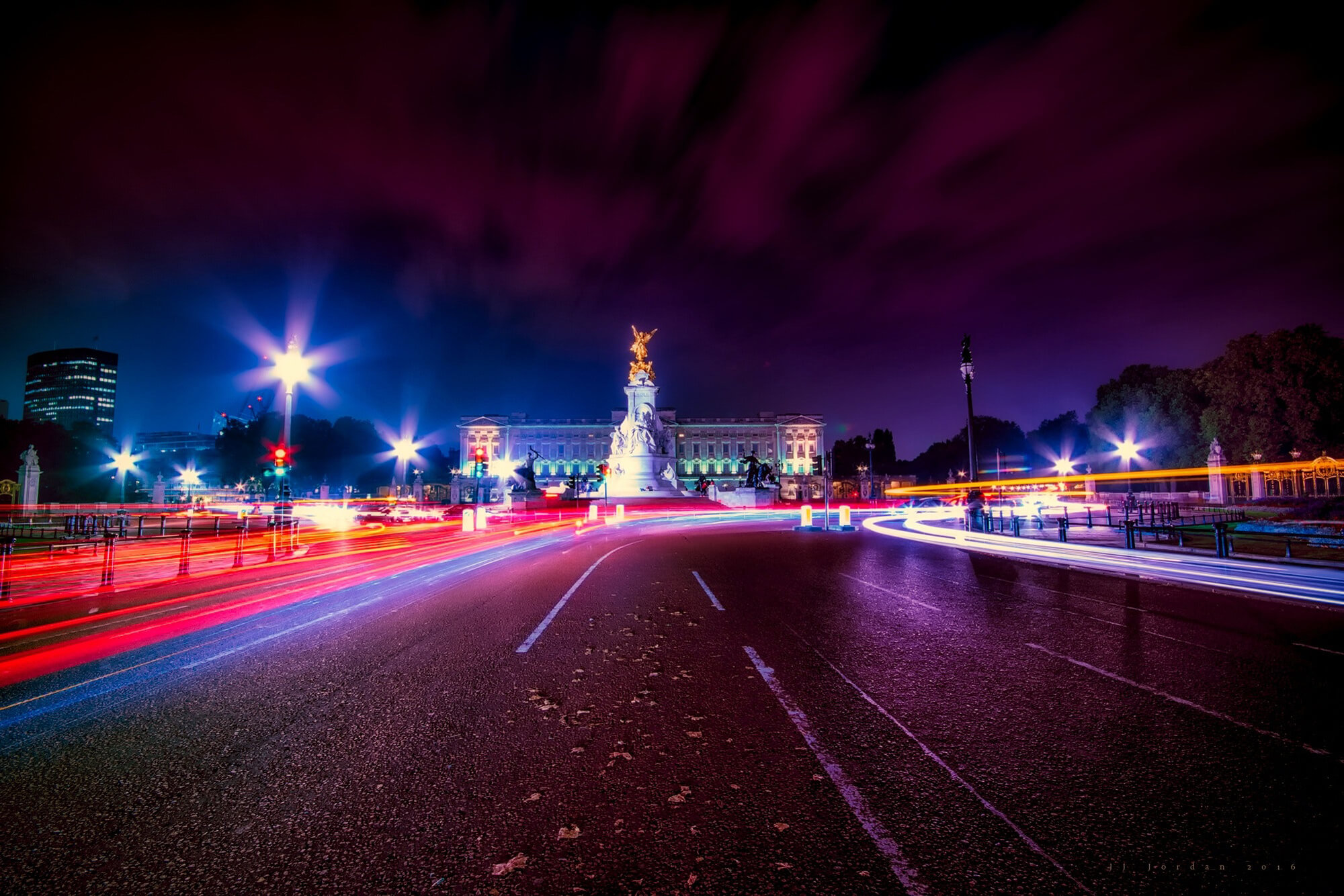 The Freight Transport Association (FTA) has issued a warning that time is running out to get a workable plan in place in the wake of Brexit negotiations.

While the FTA, along with other trade bodies, has welcomed the news that provisional terms have been laid out, the association insists that there’s a great deal of work to be done.

With just under a year until Britain leaves the EU, there is no time for the government to pat itself on the back, insists the FTA. Unless the talk around trading agreements is sped up, the UK supply chain could become the first major casualty of the Brexit negotiations.

She continued: “… and with such a focused timescale, it is unrealistic to expect logistics companies and supply chain managers to wait until the eleventh hour to learn what their new operational arrangements will be and change everything at the last minute.”

Ms. Bastidon went on to say:

“Arrangements for customs, transport or standards are still unclear, and no solutions to manage borders  so that disruptions may be avoided have been agreed yet.  Logistics companies and supply chain managers also need urgent clarity on what the UK’s future immigration policy will look like.

“Industry can adapt to many changes and new realities and logistics is, by nature, agile and resilient. But it takes time to change processes and procedures, and this requires full clarity, as no company can adapt in an adequate way to the unknown.

“Currently, logistics operates relatively seamlessly, with minimal customs checks and no need for lengthy inspections at the borders that can delay lead times significantly.  Two extra minutes spent checking each truck during peak hours could result in lengthy queues of almost 30 miles on each side of the border. Which could have important knock-on effects on the wider transport networks and on supply chains that often rely on just-in-time processes.”

Meanwhile the Road Haulage Association (RHA) also warmed to the provisions set out. In a statement, the trade body called it a ‘positive step’. But was also quick to add that there was still ‘a long road ahead’.

The statement went on:

“We’re still no closer to understanding what customs systems we’ll have in place once the UK leaves the EU. It’s crucial to the economy that we have customs formalities that allow hauliers to continue moving goods freely and efficiently between the UK and the EU.”

The RHA’s response to an appearance made by Transport Secretary Chris Grayling on the BBC programme ‘Question Time’ was unenthusiastic.

Mr. Grayling said the UK would be able to ‘maintain a free-flowing border at Dover’ and would ‘not impose checks in the port’.

In response, Richard Burnett, RHA chief executive, said the appearance was ‘a great opportunity’ for Mr. Grayling to put to bed the major concerns within road haulage. The Transport Secretary, however, ‘patently failed to do so’.

“All we heard was a vague reassurance that they wouldn’t impose a system that would hold hauliers up. But didn’t say how they’d keep the borders free-flowing.”

Concerns over the progress of Brexit negotiations are growing in the logistics sector. Supply chain chiefs fear the government seems intent on generating more questions than they are answering. 11th-hour certainties are, to some, looking more and more likely.

Hauliers worried about what the extended process will mean for road freight are invited to attend a free webinar. The webinar will be delivered by EU Drivers’ Hours expert Chris Allen at 12:30, Wednesday 18th April. Attendees can submit their questions to be answered during the session. Hauliers can get more information, and register, via the link below.

Lighten the Load: The Shape of Logistics to Come

Will Brexit affect the Drivers Hours Rules and Driver CPC?