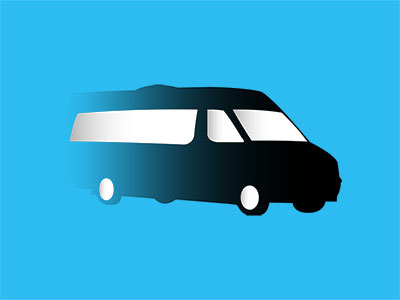 The Traffic Commissioners of Great Britain have urged hauliers to exercise increased vigilance in matters of compliance.

They say many operators of lorries, busses and coaches are failing to prioritise compliance, according to their latest annual report.

The TC’s office recently submitted its 2016/17 findings to the Secretary of State for Transport. Among the issues highlighted, recurring failures in licensing, health and safety and other fundamentals are detailed at length.

Prominent among the failings were a surprising number of basic errors, including:

The advice comes after a recent spate of hauliers have had their O licences suspended or curtailed due to ‘astonishing’ schoolboy errors.

One of the ways an operator can minimize the potential of such errors occurring, is by attending a Transport Manager Refresher. Undertaking Refresher training voluntarily also demonstrates a proactive approach, which could become increasingly important in the next few months.

As a result, Traffic Commissioners are keen to remind operators that should they continually fail to uphold the conditions of their license, no matter how minor those conditions may seem, they will be brought before public inquiry.

In other news, the government has published its financial standing levels for the new year. As of January 2018, the levels for standard operators changed to:

You can find the full report on the .Gov news site.