Following a rise in the reported number of objects falling from vehicles, Highways England has issued a notice to motorists: secure your load.

In an effort to help curb the surge in incidents involving insecure loads, the agency has launched a campaign encouraging drivers to take steps to ensure loads are correctly secured.

Upon reviewing its findings, Highways England announced that it had discovered a large range of domestic items on motorways. These items included:

Amelia Kirwan, the agency’s project manager, commented on the figures. In a statement, she said:

“If you’re buying or moving furniture this weekend, use proper straps that are strong enough for the job.

“Don’t risk losing your stuff, and causing other drivers to become delayed, injured or worse.

“Our traffic officers picked up around 600 items such as mattresses, sofas and chairs during a nine month period. So before you set off, check your load is secure and your view is clear of obstructions.”

On average, debris of this kind takes 20 minutes to clear up. This work has an immediate impact on the efficiency of the network, as it often disrupts the journeys of other road users.

More importantly, before they are removed from the tarmac the objects themselves pose a huge physical risk.

With this in mind, the agency has launched its campaign slogan: ‘let’s all get home in one piece‘.

Among the most worrying statistics to prompt the campaign: almost 9/10 cars observed during the agency’s research did not have any means of securing a heavy load.

The message comes as a timely warning in the run-up to the summer months, during which we anticipate an even greater likelihood of events like this occurring.

4 tips to securing your load 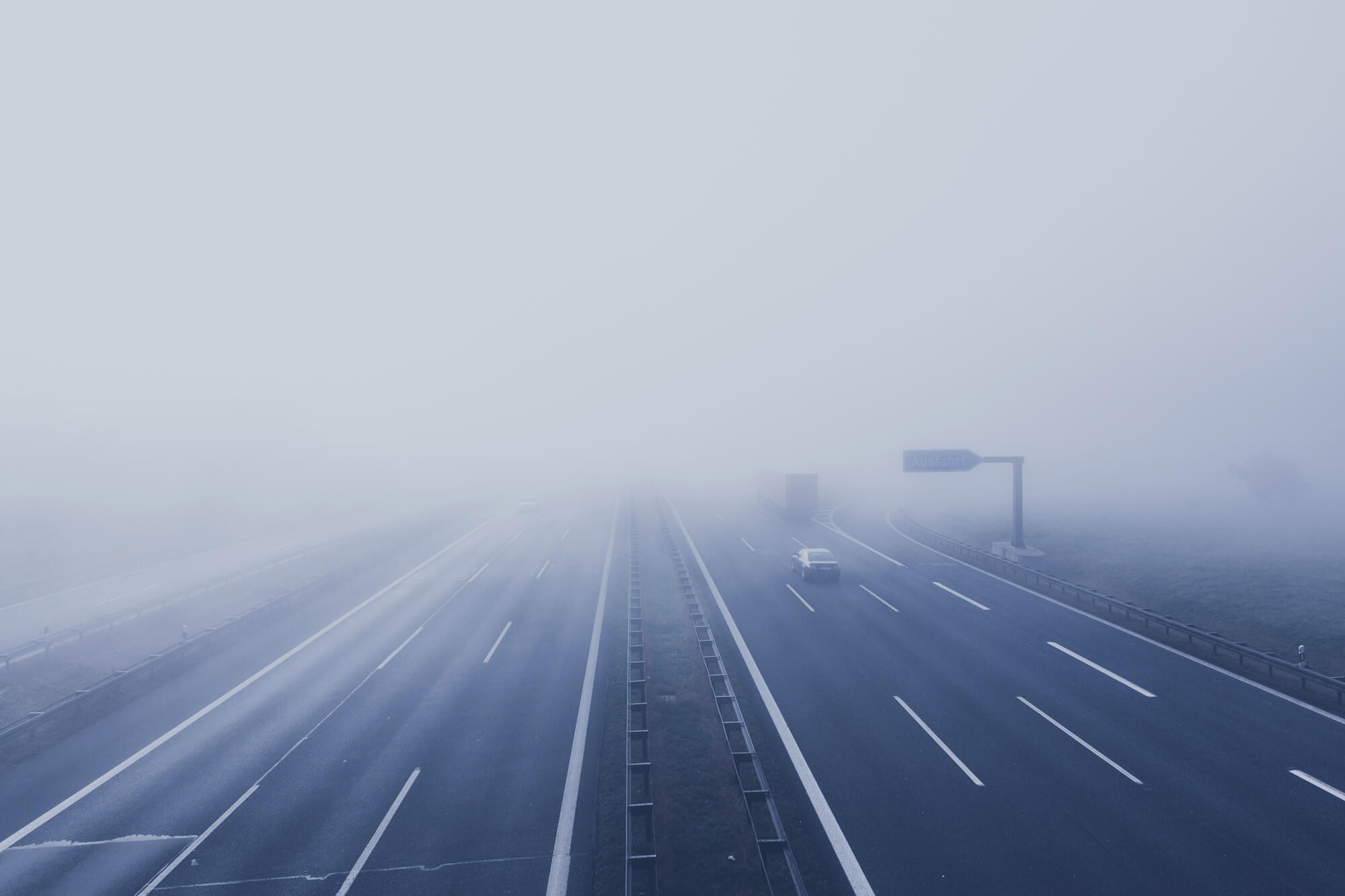 Compliance TeamIndustry Changes and Law, Latest News: All in One Place, Trade Shows0