With a license for 90 vehicles and over 110 trailers, Ramage Transport is among the most expansive logistics operations in North East England. Boasting a reputation acquired over decades of efficient service, Ramage is a trusted hauler of foodstuffs, medical supplies, packaging, and an extensive line of consumer goods.

Encompassing 150,000 square feet over two sites, Ramage stores approximately 10,000 pallets of goods. In addition to this; with an ever-growing list of clients to cater for, Ramage needed compliance infrastructure fit to its enormous and growing scale.

How did Chartwise review the current system?

Before Chartwise came on board, Ramage had been using OpTac; a digital tool managed by the company secretary. There were several drawbacks to this, however; primarily, the limited time and resources required to properly utilize it. With this in mind, Chartwise were brought on board to provide a portfolio of methods to suit Ramage’s infrastructure. The portfolio incorporated three key elements, which were:

To ease the transition from OpTac to the new system, additional support was delivered by the Chartwise Compliance team to the management board and the team of drivers, in both electronic and on-site capacities.

How many meetings were involved?

There were a total of three initial meetings between our Compliance team and Denise Ramage, Robin Ramage Jr, and the Gatehouse staff. These meetings were necessary to bring the staff up-to-speed, and to get Ramage’s previous data backed-up and copied to the Chartwise system.

Which elements of the package were given priority?

Tachograph analysis was and continues to be the main priority in our service to Ramage, as they boast a mixed fleet of digital and analogue vehicles. This was an initial roadblock, but was overcome by testing the system as it was built, and tailoring it to the complexities of the fleet’s requirements.

How long did it take for the package to be implemented?

At the beginning of the contract, it was expected that the transition would be made by the end of the first month. However, multiple issues arose with the Ramage data, which impeded Chartwise in acquiring a full month’s worth of data at any one time. This caused a stop-start transition that lasted for three months, before Ramage’s infrastructure was able to successfully accommodate the new system.

How many of Ramage’s management staff were involved?

Two individuals were involved from the beginning and onward throughout. Firstly, Denise Hodgson; the Company Secretary, and Robin Ramage Jr; the IT Director.

We are in contact with the Ramage team roughly twice a month for telephone consultations, and in-person every quarter. A member of our team visits the Ramage premises every week to collect analogue charts for analysis.

How does Chartwise continue to assist?

Recently, Fleet Director Chris Allen carried out a DVSA partial pre-audit on Ramage’s premises, and presented advisory actions in regards to infringement policy and data storage. Chris also attended the audit itself in a support role, advising Ramage’s management and answering DVSA questions. There are monthly instances of support given by our IT department to Ramage personnel; while our Operations team field queries from Ramage drivers and transport managers regarding Drivers’ Hours and Tachograph Rules.

Are there any projected updates to the current package?

Ramage recently requested to incorporate a ‘missing mileage’ report into the data analysis service provided by Chartwise. Ramage is in the process of changing its fleet from mixed to fully-digital, and Chartwise continue to amend the package as necessary to accommodate this flux.

How will the new software alter the system?

Primarily, the data will be presented in a clearer and more readable format. Ramage’s operations team will have increased access to simple reports, and alerts will become available for all aspects of fleet responsibilities. Further benefits will evolve as the software develops in line with the DVSA’s Earned Recognition Scheme.

What about Ramage’s continued success under Earned Recognition?

Because Ramage are a high-performing operation, they will no longer be stopped at the roadside once Earned Recognition is implemented. The company will then benefit from being able to represent itself only through selected management personnel. Earned Recognition will also allow Ramage access to an even wider range of clients, as evidence of their exemplary status becomes recognized across the UK. 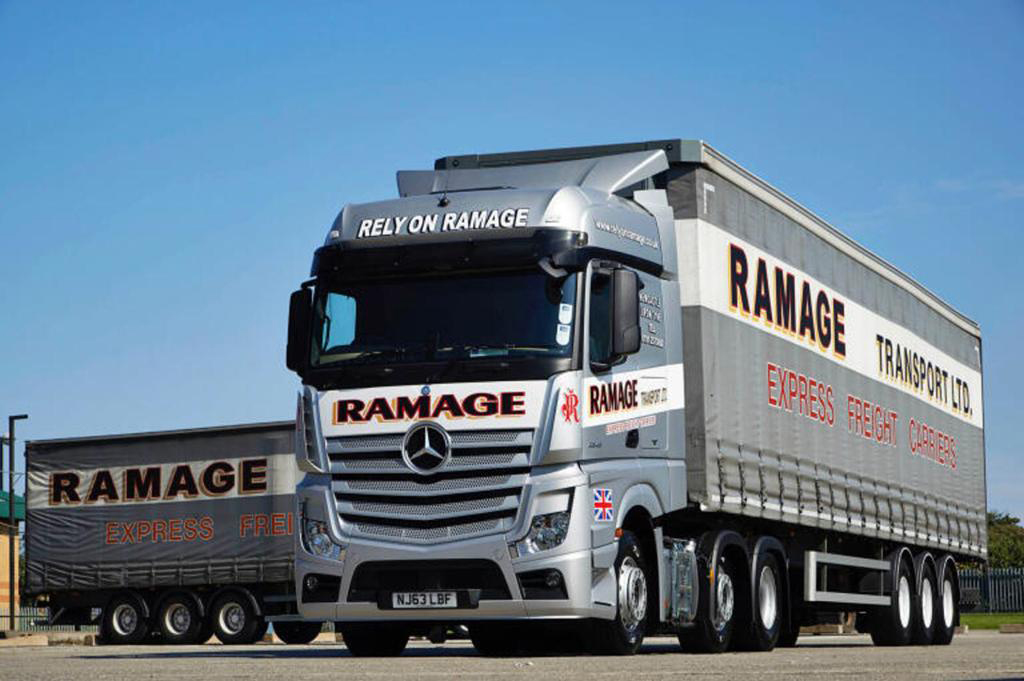 Tachograph analysis was and continues to be the main priority in our service to Ramage, as they boast a mixed fleet of digital and analogue vehicles. This was an initial roadblock, but was overcome by extensively testing the system as it was built, and tailoring it to the complexities of the fleet’s requirements. 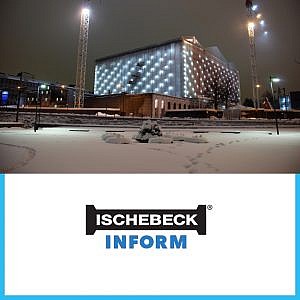 FORS / FORS Assist / Operator Compliance
Overview Over the course of 35 years, Inform UK have established a reputation for innovation and efficiency as suppliers to […] 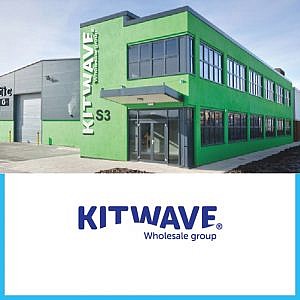 opcom / Operator Compliance / tachograph / training
Overview With a fleet 120-strong, and a workforce of over 500 employed across 15 sites, Kitwave Group are a rapidly-expanding […]
PrevNext