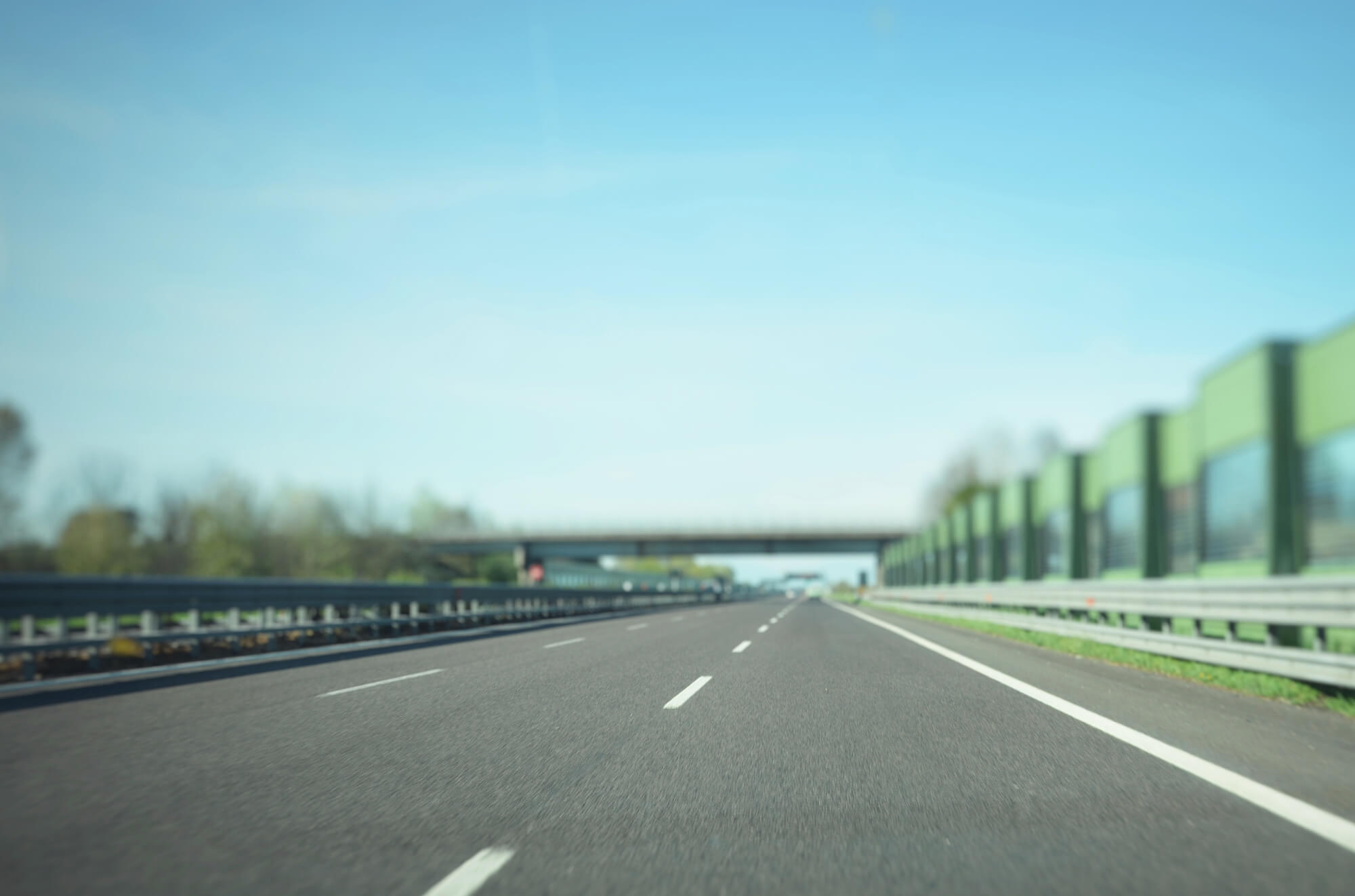 As part of their campaign for more facilities on UK roads, the union published that 109 incidents involving the deaths of lorry drivers and passengers were not fully investigated.

Due to ‘legal loopholes’, the union claimed, the incidents were not recorded as workplace deaths. This meant the Health & Safety Executive (HSE) was unlikely to look into them as thoroughly as it otherwise might have.

As a result, the underlying factors contributing to each fatality could have passed under the radar.

In connection with the campaign, Unite carried out a survey revealing some startling figures resulted. Foremost among them: 29% of HGV drivers had at some point fallen asleep at the wheel.

A total of 4,000 lorry drivers were canvassed during the survey.

Reviewing the figures, Unite claimed that they were caused by a lack of roadside facilities. This, coupled with employers enforcing long shifts, has generated ‘profoundly shocking’ working conditions.

As reported in Commercial Motor, respondents admitted they were more likely to feel ‘drowsy, tired, sleepy or exhausted’ if they had spent the night in inappropriate locations. These figures break down thus:

“People’s lives are being put at risk due to a lack of welfare facilities and workers being forced to work excessive hours.

“Companies are continually forcing drivers to work longer, as they are obsessed with the just in time delivery model.

“This can inevitably lead to tragic consequences, driver welfare should be a company’s first priority not just an afterthought.”

Among those echoing these concerns was the FTA. Commenting on the findings, Martin Bingham, FTA head of road network policy, expressed the need for  redress. He said:

“The results of this survey are deeply disturbing but reinforce the point which FTA has been making on behalf of its members for some time now. The government needs to take urgent action to upgrade the facilities available to logistics operators right across the country.

“No one wants to be sleeping in the cab at the side of the road, but with such disparity between facilities which drivers can use, sometimes it is unavoidable.”

Any driver or operator with questions on HGV accident fatality rates, roadside facilities, drivers’ hours or working time, is invited to join us for a free webinar. These webinars are an open forum in which you can get your queries answered in a straightforward, succinct manner. Readers can register via the link below:

I’ve Got a Question

Compliance TeamLatest News: All in One Place0