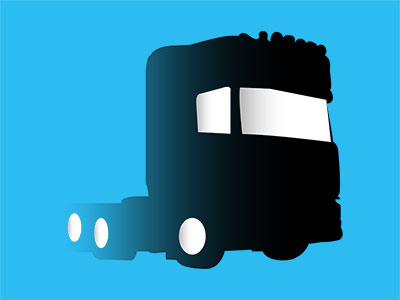 The list includes a wide range of operators, from international suppliers to smaller transport concerns.

Among the larger fleets participating, some of the most familiar names include BT, Sainsbury’s, Cemex and John Lewis. Meanwhile, family firms such as North East-based Stanley Travel also featured.

Participating firms varied radically in size, from 2 vehicles to 3,500-plus.

As announced in our previous article on Earned Recognition, all operators involved in the pilot will automatically acquire Exemplary status at the onset of the scheme proper. These operators will benefit from being subjected to far fewer roadside stoppages than their less compliant competitors. Accordingly, they are encouraged to share performance data with the DVSA at regular intervals.

Gareth Llewellyn, DVSA chief executive,  said:“DVSA’s priority is to protect you from unsafe drivers and vehicles. This pilot allows the best operators to go about their business unhindered. So we can target our activity at those most likely to be a danger to all road users.

“I would like to thank everyone who has helped us develop the pilot to the point where operators are starting to see the benefits.”

Commenting on the publication, FTA chief executive David Wells said: “Earned recognition will support all compliant operators – not just those accredited – as it allows DVSA to focus its valuable roadside enforcement resource on those who represent a clear and immediate danger to all road users.

“While FTA members are well represented in the pilot cohort, many operators are hoping that being lifted out of targeted enforcement is just the first of many tangible benefits accredited operators in the future will be able to enjoy when the full scheme goes live.“

The DVSA still welcomes applications for inclusion in the pilot. As an incentive, operators that apply before 28th February have been guaranteed additional support. This will be welcome news to fleet runners, especially those worried about how their systems will integrate with the scheme’s reports dashboard. 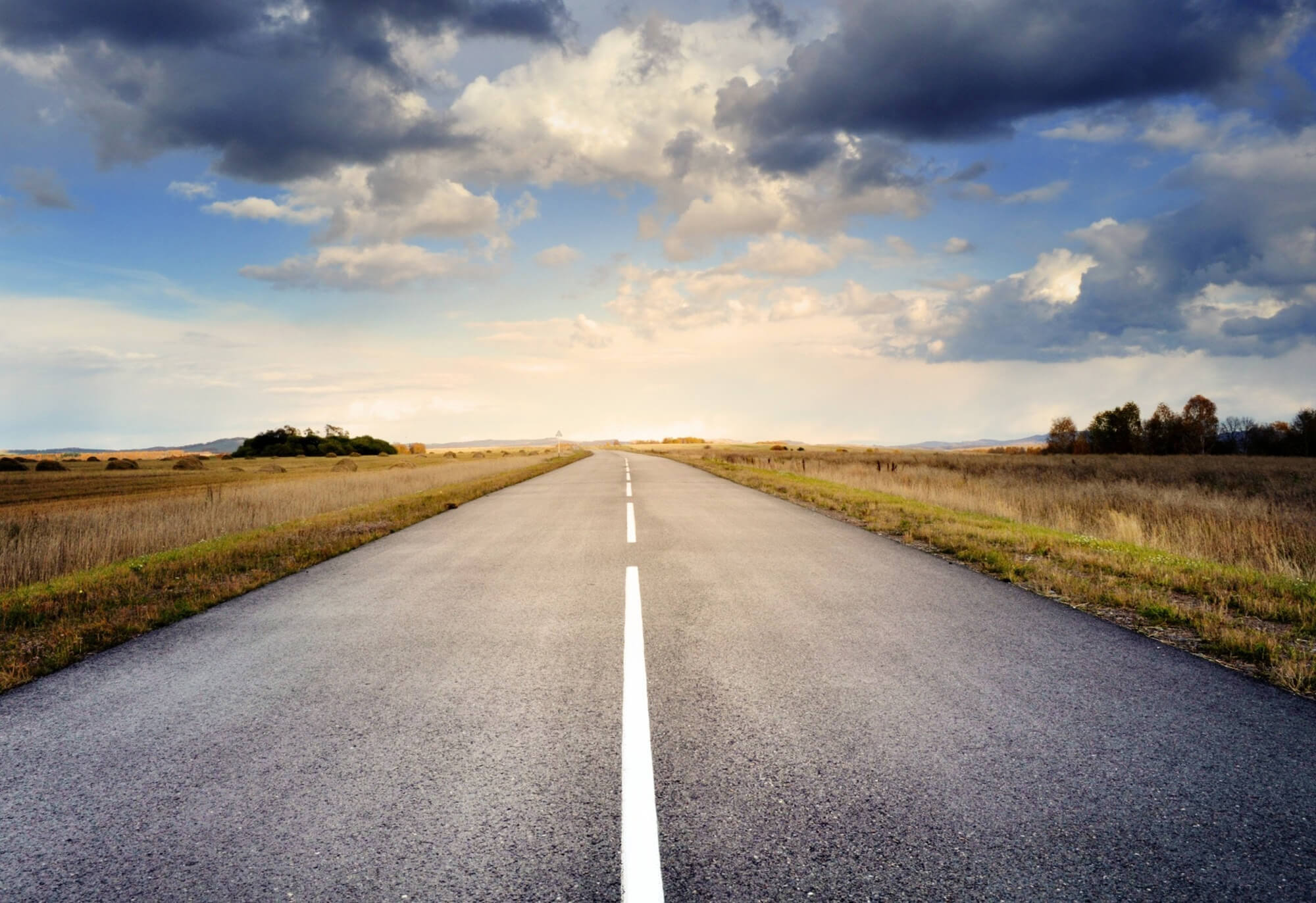 What’s my OCRS? Why it’s still important to know your score