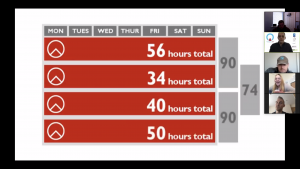 How many do you carry? Record books are now a requirement for many more CV drivers.

As many of our readers will know, on 20th August 2020, changes to drivers’ hours legislation were enacted.

Absorbing new legislative changes into day-to-day fleet management can be an onerous endeavour. With this in mind, we’ve broken down the key points,  and offered explanation where we think the meaning of the official guidance may be lost or misconstrued, in over-complicated wording.

However, where the driver has taken two consecutive reduced weekly rest periods in accordance with paragraph 6, the transport undertaking shall organise the work of the driver in such a way that the driver is able to return before the start of the regular weekly rest period of more than 45 hours taken in compensation. The undertaking shall document how it fulfils that obligation and shall keep the documentation at its premises in order to present it at the request of control authorities.

* Most drivers and operators seem to agree that this implementation is sensible, to allow rest to be taken as exactly that, and allow the driver to spend their free time appropriately. However, it does place additional pressures on the operation for systems in both planning and documentation. There are numerous approaches to achieve compliance with this requirement, and best practise recommendations will surely follow in due course.

* In reality this rule is already in practise, with multiple cases of drivers being fined for taking the full weekly rest in their cabs. The changes lie in reinforced wording, and also the clarity of the requirements. Stating the nature of the accommodation and, more critically, the fact that it MUST be paid for by the employer, not the driver.

“Non-commercial carriage” means any carriage by road, other than carriage for hire or reward or on own account, for which no direct or indirect remuneration is received and which does not directly or indirectly generate any income for the driver of the vehicle or for others, and which is not linked to professional or commercial activity.

* The change may not appear to impact many businesses but the truth is, this slight change in wording effects a broad category of operators who effectively do not generate income specifically from the ‘transport’ of their goods/assets, but stand to profit from the end result of using them. Ultimately, where paid work is involved, it will most likely be classed as commercial carriage.

In any two consecutive weeks a driver shall take at least:

* The added flexibility in this regard is essential to allow the operation to continue smoothly and remain compliant with the newly instated rules for a driver to return to base after 4 weeks. This is the most significant change, as previously taking 2 reduced weekly rests in tandem was considered a major breach. (Some exceptions exist with careful manipulation of compensation) All operator should take effort to learn this rule very clearly and use it with caution.

With regard to regular weekly rest periods, that derogation shall only apply to ferry or train journeys where:

(a) the journey is scheduled for 8 hours or more; and
(b) the driver has access to a sleeper cabin in the ferry or on the train.’;

(b) paragraph 2 is replaced by the following:

‘2. Any time spent travelling to a location to take charge of a vehicle falling within the scope of this Regulation, or to return from that location, when the vehicle is neither at the driver’s home nor at the employer’s operational centre where the driver is normally based, shall not be counted as a rest or break unless the driver is on a ferry or train and has access to a sleeper cabin, bunk or couchette.

* Beware of the excessive wording complicating this additional flexibility. It is exactly as it appears. When taking rest during a ferry crossing of at least 8 hours or more, this time can be used as part of a reduced weekly rest now, as well as the previous allowance to take daily rest during this time. The remainder of the derogation is unchanged and continues to allow 2 interruptions, provided the driver has access to genuine sleeping facilities.

A driver shall record as other work any time spent as described in point (e) of Article 4 as well as any time spent driving a vehicle used for commercial operations that do not fall within the scope of this Regulation, and shall record any periods of availability, as defined in point (b) of Article 3 of Directive 2002/15/EC, in accordance with point (b)(iii) of Article 34(5) of Regulation (EU) No 165/2014 of the European Parliament and of the Council (*). This record shall be entered either manually on a record sheet or printout or by use of manual input facilities on recording equipment.

* In the UK this has been the case for quite some time. That said, it has not always been enforced as directly as we expect to see it going forward. The operator does have some degree of freedom over the method of recording the additional time. Options include, using the digital tachograph ‘Manual Entry Function’ or by completing a record sheet/logbook. The different options will suit operations accordingly depending on the nature of the work.

Should you have any further questions on these changes or Drivers’ Hours Legislation in general, feel free to get in touch via our website, or send an email to info@chartwise-online.com. 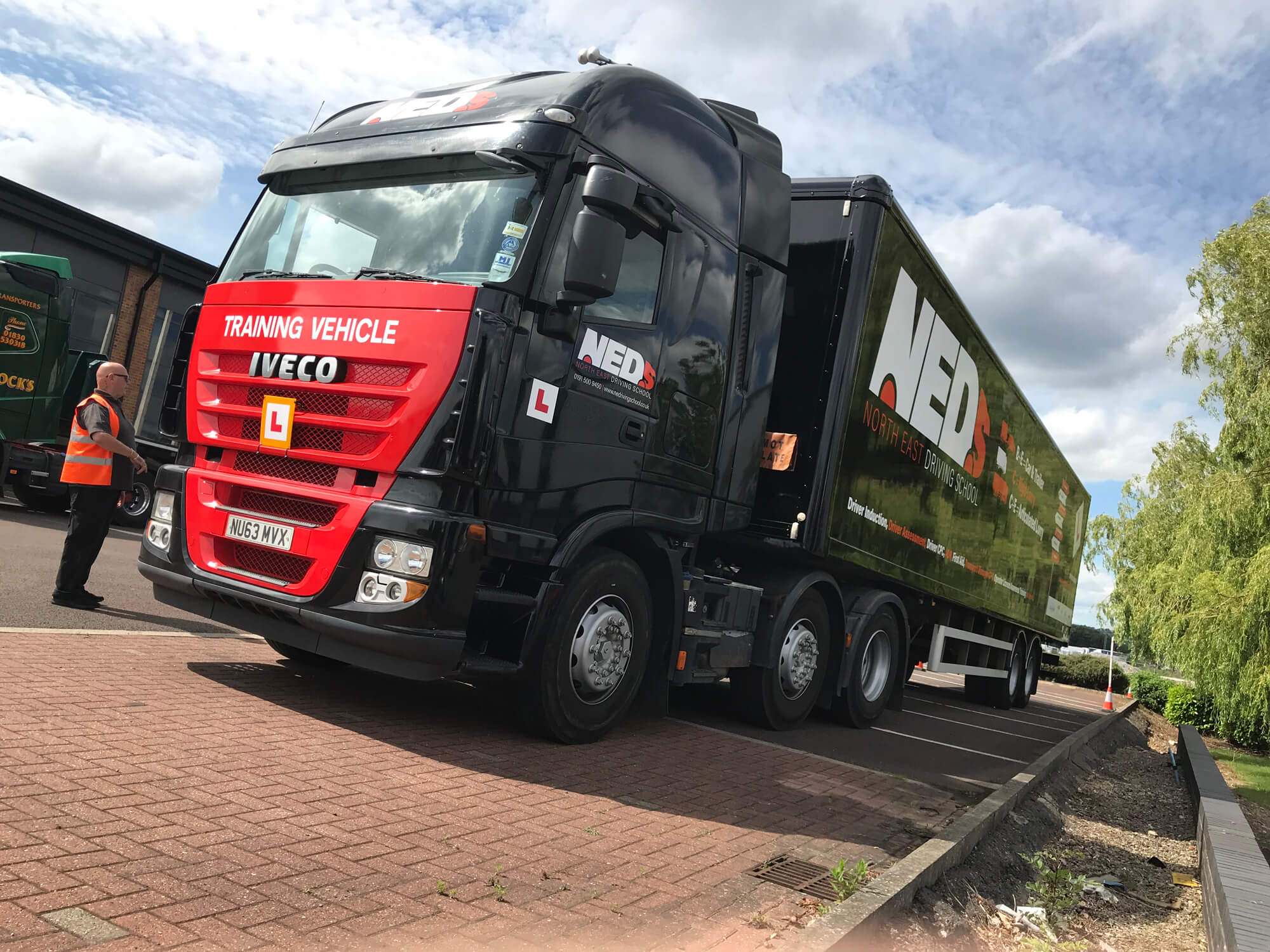 Will Brexit affect the Drivers Hours Rules and Driver CPC?