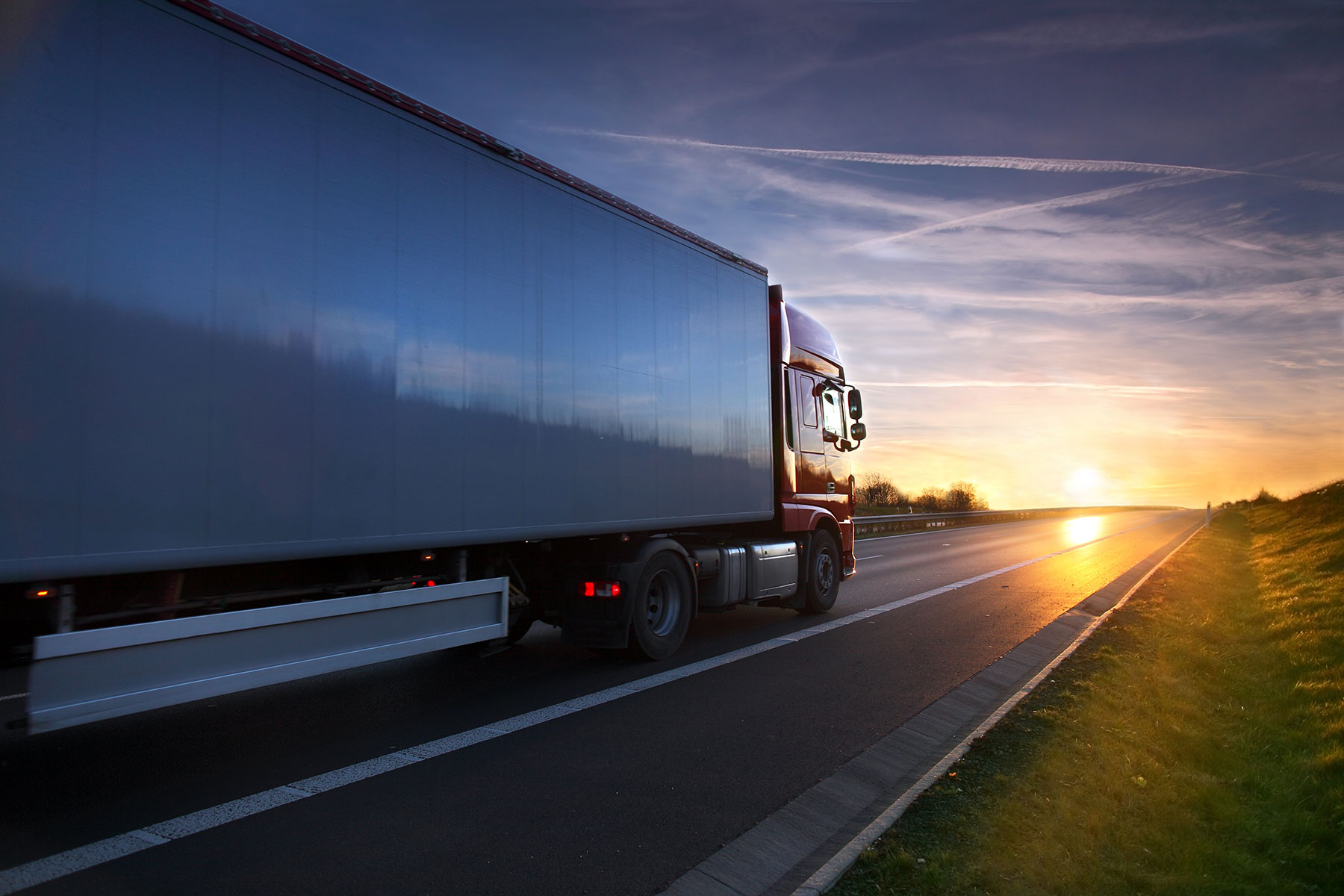 A good deal has been said of late in respect of the growing skills gap in the road haulage
industry; though for the past three years or more the matter has weighed heavily on the minds
of many in our sector, recent findings have revealed that the situation is deteriorating rapidly.

In its latest report, recruitment agency Driver Require sheds light on a combination of factors
contributing to the severity of the shortfall. Brexit complications, commercial restrictions, and
economic uncertainty, it says, have served to bring about a crisis of recruitment in logistics.
While activity in the sector has at last returned to pre-pandemic levels, the easing of restrictions
has revealed additional problems: one, the limited availability of driving tests, and two, a surge
in holiday bookings. With new drivers struggling to get qualified, and current drivers taking
well-earned breaks, difficulties in supply are expected to multiply over the summer.

As for the number of available drivers, the report estimates that a drop of seven percent
(22,000) represents the ‘most likely’ scenario, and ten percent (30,000) the ‘worst case’. Today,
the deficit in manpower is believed to stand at approximately 76,000; though to some commentators, this
estimate is too conservative; the RHA, for one, has suggested that 100,000 may be a truer representation.

Recovery has been further hampered by the shortage of foreign nationals taking up work in the
UK supply chain, a dilemma due largely, on the one hand, to Brexit, and, on the other, to
international travel restrictions.

Responding to these findings, the RHA called on the government to issue temporary visas to
drivers to facilitate the transportation of food over the coming months; though visas have
already been granted to seasonal workers picking crops, no such provision has been made to
hauliers.

In a letter to the Prime Minister, the RHA stressed the need for immediate solutions; signed by
diverse groups, representing an array of logistics concerns, energy suppliers, and producers
and distributors of food and drink, the letter put forward several recommendations; perhaps the
most far-sighted of these was the formation of an interdepartmental task force, one that will plan
and execute a recruitment strategy that will meet demands of supply in the short term, and a
training strategy to minimise the skills gap over the longer term.

In each of the five years preceding the onset of the worldwide pandemic, more than 30,000 new
drivers entered the industry, and only 10,000 reached retirement; the number of active drivers,
meanwhile, had remained steady at 300,000. Among the total number of LGV licence holders in
the UK, 600,000 did not drive for a living.

During the first lockdown, there were only 14,000 LGV tests passed; this figure, however,
includes passes by those wishing only to drive Category C1 vehicles, such as ambulances.
In the wake of the publication of the report, RHA chief executive Richard Burnett, said:

“Following talks with the Food and Drink Federation it is evident that this is impacting the food
sector enormously, and dialogue with the National Farmers’ Union has highlighted that animal
feed to farms is failing, demonstrating that this problem exists right the way across the supply
chain. Lead times for deliveries have extended from an average of 24 hours to in excess of 80
hours, and ‘on time in full’ (OTIF) levels have dropped from 99 percent to 85 percent.”

“I understand that the retail sector has suggested that a temporary relaxation of drivers’ hours
regulations will help ease the situation; however, I and the industry are not at all convinced. I
would expect pushback from the unions as existing drivers are already working to their limits
and are exhausted. We really need to consider the impact of HGV driver mental health and of
course road safety. We need an immediate solution to this problem – we are not going to solve
this now by training drivers and as such need access to global labour including European
drivers.”

The report concludes by warning that in the short term, competition between employers and
agencies is likely to increase in proportion as the supply of drivers diminishes. This, however, is
expected to stimulate a rise in driver wages, thereby enhancing the appeal of the industry in the
eyes of jobseekers.

Many will be sceptical about this, but already in recent weeks we have noted a sharp increase in salaries, particularly for drivers of articulated vehicles; though it is to be admitted that, as with several other effects of the crisis to have already manifested, and the means implemented to combat them, the efficacy will be limited by the duration, and the duration is likely to be short.

The full report can be read here.