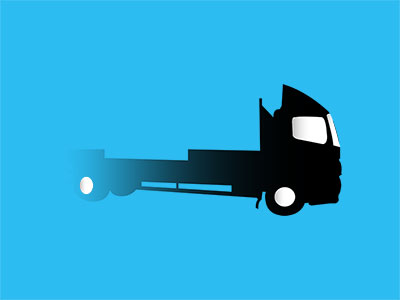 A downturn in lorry registrations has caused trade bodies and associations to question the health of the road haulage industry.

In a report published by the Society of Motor Manufacturers and Traders (SMMT), figures revealed a striking decline in new HGV registrations for 2017. In total, the market dropped by 2.6% across the whole year.

Considered in context, the figure is stark. Following two years of robust growth, 2017 was a severe disappointment for many in road haulage. As a result, the SMMT called on the government to promote ‘business certainty’ in what is becoming an increasingly murky period for the industry.

Conversely, the market for articulated vehicles remained steady. Artics finished 2017 at 19,510 units, a rise of 0.8% from the previous year.

In fact, the only growing market in 2017 was the 3-axle artic, which saw an increase of 2.2% (to 17,362 units). This counterbalanced the 9.1% drop in 2-axle artics. This vehicle, preferred mainly by international haulage firms, finished the year at 2,148 units.

Going Forward: what this means for those buying a new truck in 2018

For the disappointing figures, the SMMT blames a decline in ‘operator confidence’.  To many, this will not come as a surprise. With the much-publicized introduction of Earned Recognition, fines for historic drivers’ hours offences and the recently-released HGV tax figures, operators are increasingly ambivalent about the future.

The prospect of buying a new truck (or several), as a result, is becoming less and less attractive.

While the news may be disheartening, it should not deter budding transport managers from seeking a career in the haulage industry. Anyone considering such a step is advised to read as much information as possible, and stay abreast of the changing nature of the industry. This effort is time-consuming, and can be expensive. Here is a straightforward (and free) place to start: